Amazon’s “Rivet” line includes products that are “very similar” to the West Elm brand of Williams-Sonoma, according to the resource presented by the latter.

“It is unlikely that Amazon has conceived a product line with almost identical designs that presents names that contain the same non-descriptive terms that Williams-Sonoma uses other than intentionally copying the West Elm product line,” the lawsuit states.

Amazon, through a spokeswoman, declined to comment on the legal remedy, which was filed in federal court in San Francisco.

The demand marks a new chapter of conflicts between the largest online retailer in the world and major brands that must decide how to interact with a company that can be a partner and competitor. Previously, Apple and many other companies accused Amazon of not doing enough to combat the sale of counterfeit products on its site by independent merchants. Williams-Sonoma’s lawsuit directly targets the company and alleges that it is “unfairly and misleadingly involved in a widespread copy campaign.” 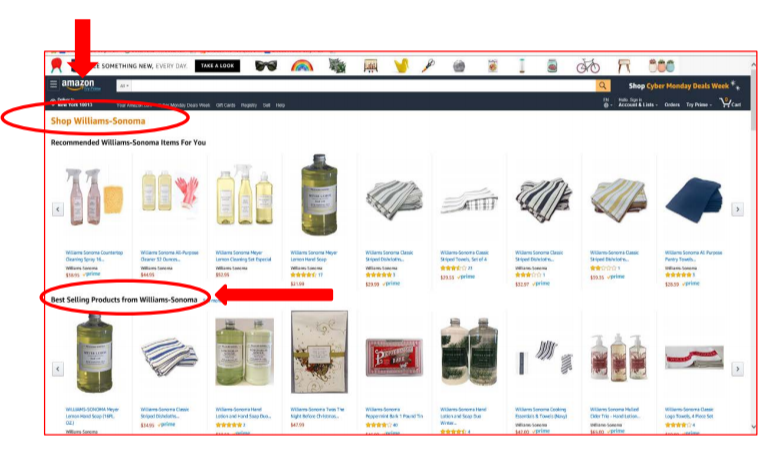 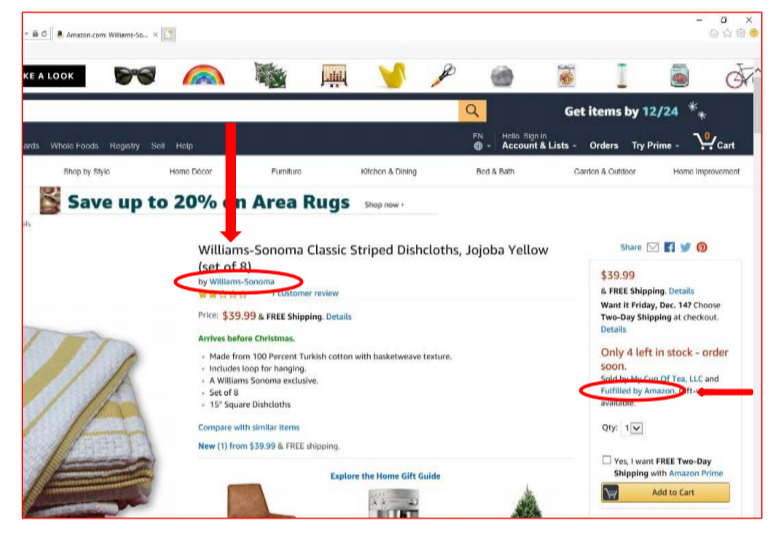 Asiaction Furniture is the furniture department of Asiaction Sourcing Group. Asiaction was registered in Paris France in 2008, then in Hong Kong in 2010. www.asiaction.com